Three Tombs of Jesus: Which is the Real One? – Bible Archaeology Report 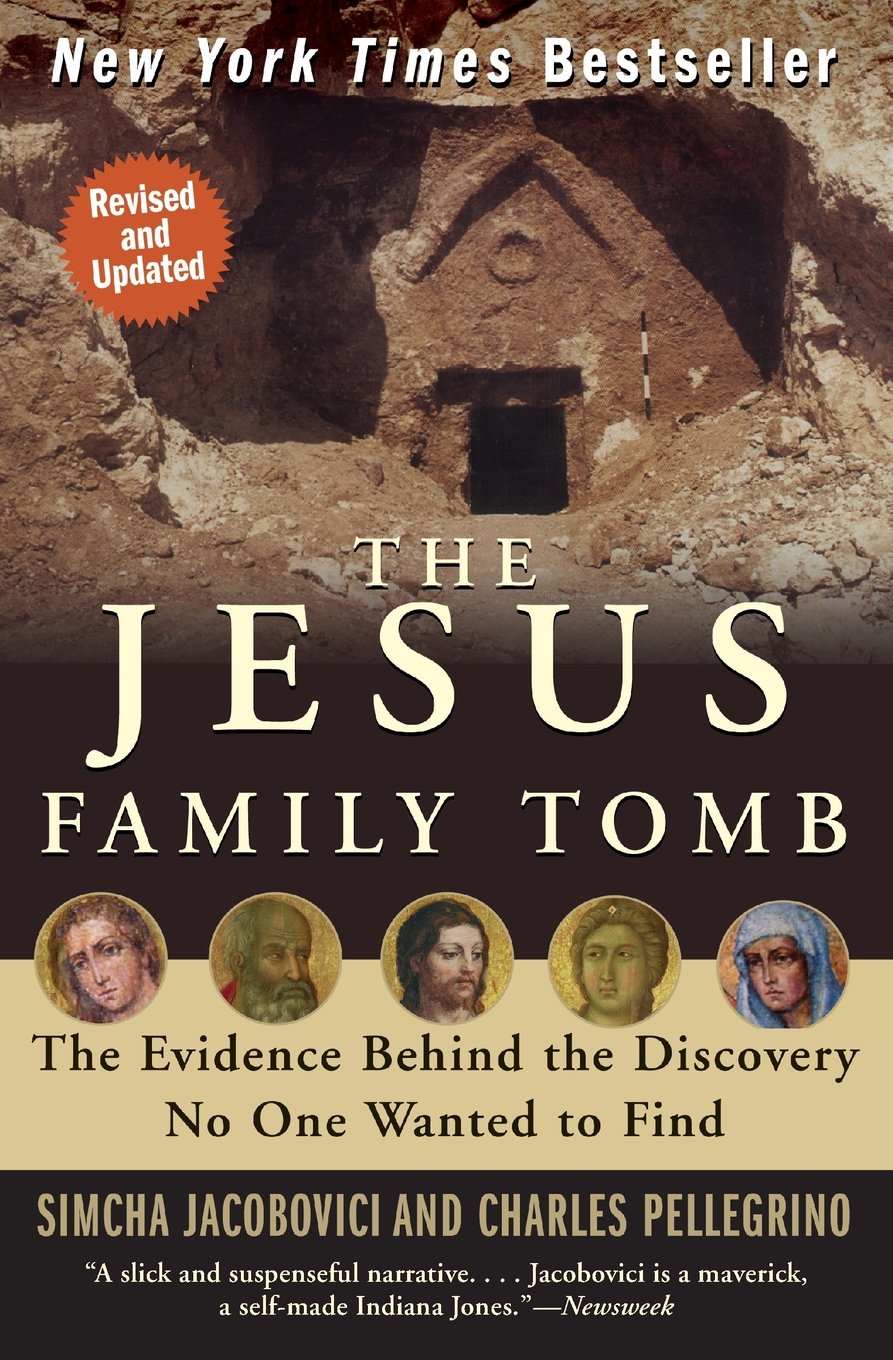 
Money Deals. The Independent Books. Voucher Codes. Just Eat. National Trust. Premium Articles. Subscription offers. Subscription sign in. Read latest edition. UK Edition. US Edition. Log in using your social network account. Please enter a valid password. Keep me logged in. Try Independent Premium free for 1 month See the options. You can form your own view. Subscribe now. A 1st century AD stone ossuary bone box found in a burial tomb in the Jerusalem neighborhood of Talpiot. In , James Cameron and his director, Simcha Jacobovici, made the startling claim that the tomb shows Jesus wasn't resurrected and was in fact buried with his family in this tomb Getty Images.

This changed the odds that this tomb belonged to just any Mary Magdalene from roughly one in three to one in Jodi Magness, an archaeologist with an interest in early Judaism at the University of North Carolina at Chapel Hill, argues that any Jews buried in Jerusalem who were not natives would have had their home towns appended to their names when they were inscribed on ossuaries. Despite scholars' beliefs that Jesus's entire family hailed from outside Jerusalem, none of the inscriptions on the ossuaries in the contested burial cave include other birthplaces.

Magness also believes that if Jesus's family were wealthy enough to own a burial cave, it would have been in his home town of Nazareth and not in Jerusalem. Charlotte historian Tabor, a consultant on the documentary, pooh-poohs the naysayers. It means 'This is the ossuary of Mariemene, known as the Mara.

Tabor also disagrees with critics who dismiss the fundamental premise of his and Feuerverger's calculations—that the family of Jesus would have been buried in caves typical of wealthier Jews and not in the shallow dirt graves that were common in that era. To some extent, this is a debate over the nature of evidence.

Many biblical scholars and archaeologists, including Magness, accept that the gospels of the New Testament have some historicity to them, because they are the only direct historical accounts of the death of Jesus. But Tabor, on his blog, quotes scholars who argue that there is no reason these texts should be given more weight than any other piece of evidence. Tabor responds to the charges that it is improbable that Jesus and his family had a burial cave in Jerusalem by noting that "if you know anything about messianic movements, the followers provide for their leader—they don't just throw him in a ditch when he dies.

There's no evidence this family ever went back to Galilee. James [Jesus's brother] dies in Jerusalem, Mary and his brothers are there—there's no indication that anybody went back to Nazareth. Both sides of this debate are extraordinarily difficult to prove given the paucity of historical evidence, something this controversy has in common with nearly all archaeological and historical disputes.

As a result, the calculations made by Feuerverger and others rest on premises that must be decided by historians and archaeologists, who are still far from agreement on even the basics of the Talpiot tomb. You have free article s left. Already a subscriber?